HOW THE NEIGHBORHOOD BEGAN

My Favorite Neighbor began as an homage to our original favorite neighbor, Stephan Asseo of L’Aventure, and has since grown to include a handful of others who surround us on Paso Robles’ west side. Stephan is a close friend and mentor to Eric. For the entire first year they were friends, each time Stephan called he would refer to himself as Eric’s “favorite neighbor”, as if there was any doubt about who would be calling with such a thick French accent! The title was a self-fulfilling prophecy and in 2006 Eric crafted a Cabernet-based wine to honor his friend Stephan and his Bordeaux roots.

For many vintages, My Favorite Neighbor was made exclusively from estate grown fruit as a part of the Booker portfolio, limiting its production to extremely small quantities. Our team has a great passion for the wines we bottle and over time Eric’s desire grew to share them with wine-lovers everywhere. The 2016 vintage of MFN was the first step towards that new goal. Today, My Favorite Neighbor is its own Cabernet-based brand producing a variety of wines.

MEET OUR FARMERS & THEIR VINEYARDS

Farming is a way of life. The farmers who own these vineyards are salt of the earth people with a singular goal: to grow the absolute best grapes that their site can produce. They do this with blood, sweat, and tears. They also do this by utilizing the latest technology and equipment, studying vineyard data, and exchanging ideas and knowledge with us and the other cutting edge viticulturists on the MFN team. The result in the vineyard is vines that perform at their highest level, grown precisely for our style of winemaking. The result in the bottle is a cult level wine that achieves the viticulturists’ goals and makes the vineyard teams proud.

Great Wines Start in the Vineyard

Rich clay soil that is strikingly similar to those of Napa and Bordeaux stretches around us in the Westside Hills of Paso Robles where every site that contributes to MFN is farmed using organic, and for some, biodynamic, practices. These old school values are fused with a winemaking approach that is driven by science and cutting edge technology without concentrates, shortcuts, or compromises, ever. These practices enable us to make wines that consistently stand up to the most notable cult Cabernets in the world. 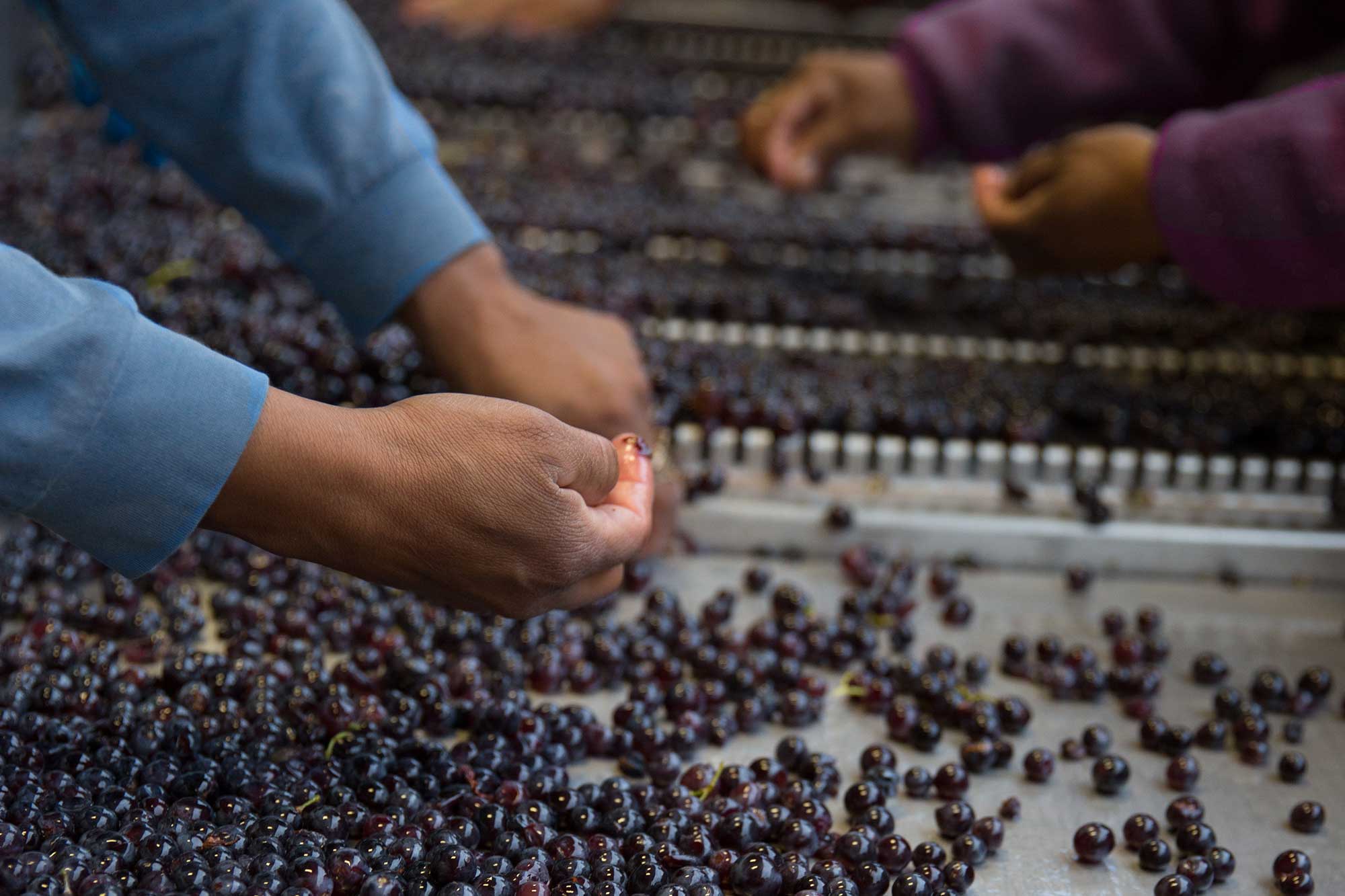